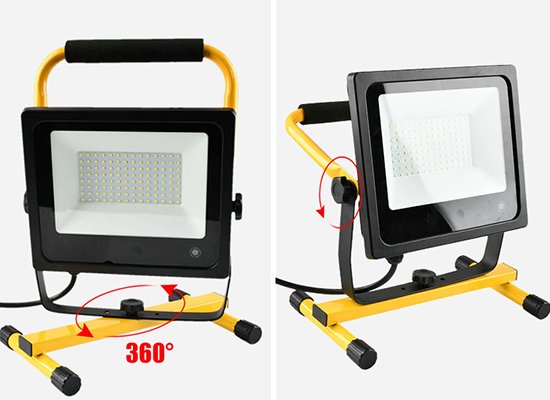 This compact LED Flood Light with an adjustable lamp body, gives more than what it looks. Can be conveniently used for emergency flood lights with its IP44 Waterproof Level. Can be used while doing lots of outdoor physical labor work such as construction, fixing your motorbikes or cars, and carpentry. Comes with Non-Slip Handle, Adjustable Bracket Buckle, and Durable Frame made to withstand anything. Do your work with no light problem!

Have some questions about our LED Work Light? Send your queries to us today!

Get a Quick Quote 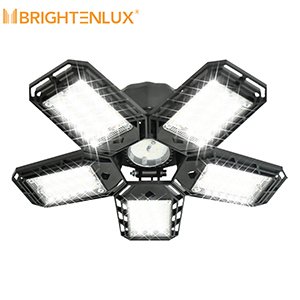 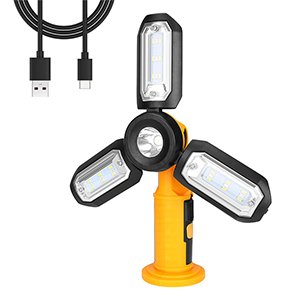 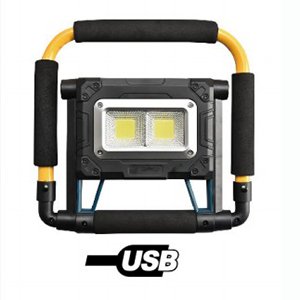 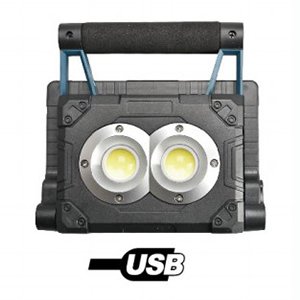 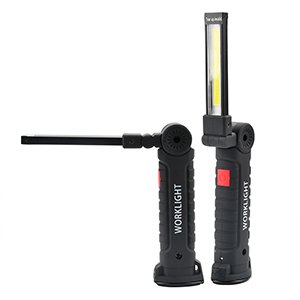 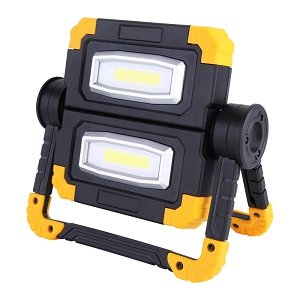 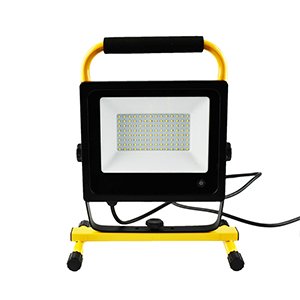 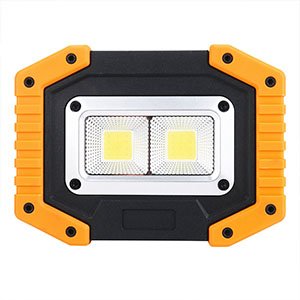 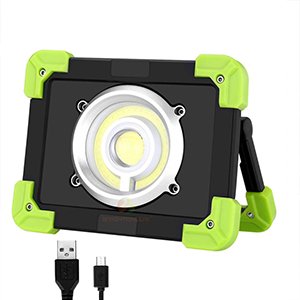 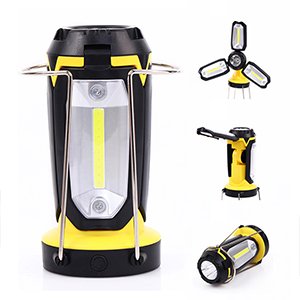 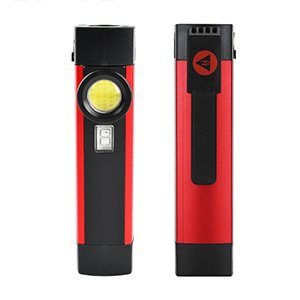 A very handy LED Work Light that is perfect for all your outdoor adventures! Can be either hooked or magnet anywhere for a convenient and hands free experience while doing all your tasks. Perfect all around tool when doing car maintenance, camping, hiking, and fishing. The lamp head can be maneuvered and titled until 90 degrees at your convenience. Has four mode lights to suit your preference and can be easily charged using a USB Charger.

Get a Quick Quote 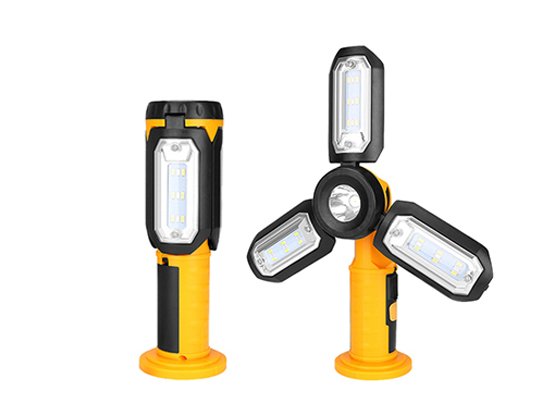 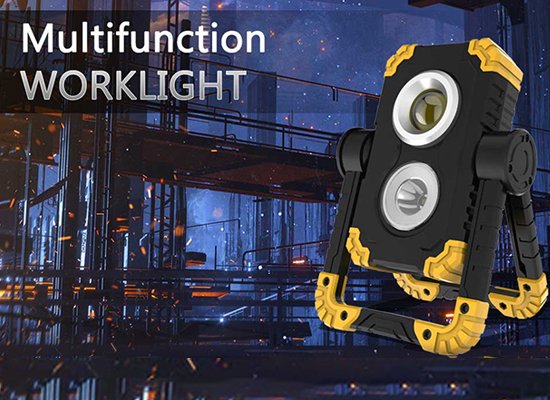 If you require any change, such as the addition of your own logo, please contact us so that we can discuss your needs and ideas.

Read More About Us

With its powerful and astonishing 1500 lumens COB LED power, this handy and compact Super Bright 2 Pieces LED Work Light will never disappoint you! With 180 degrees adjustable stand that can double as a handle when carrying. This handy and compact tool may be charged using a USB charger or 4 AA batteries or 2 18650 batteries. An item worth investing in and is worth every money, that can be used in various scenarios especially if you do a task that needs proper lighting on daily basis. 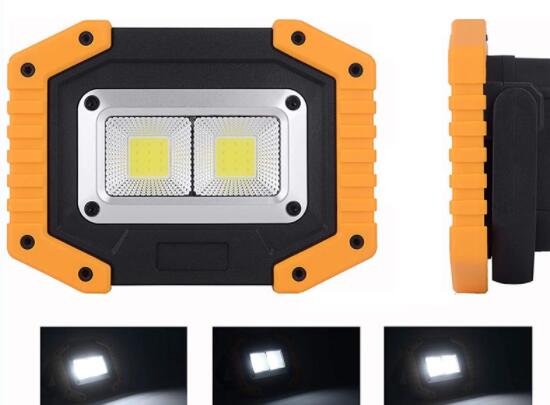 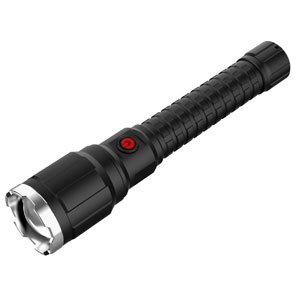 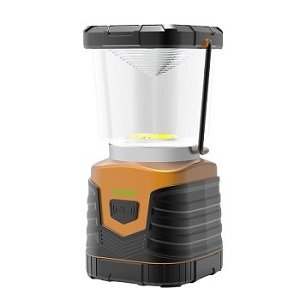 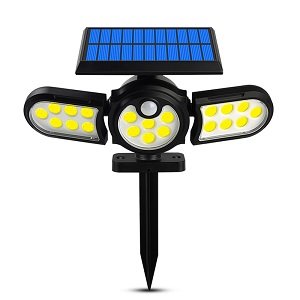 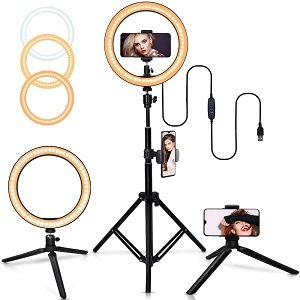 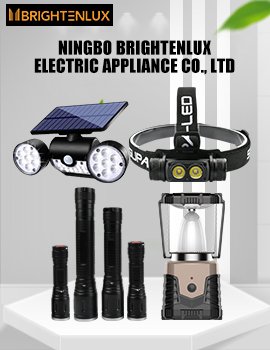 Download Catalogue
What exactly is LED Work Light and why are they important?

LED work lights are utilized in locations with little or no natural light. These are adjustable, portable devices that allow activities to be carried out in the absence of natural or artificial light. They are vital safety equipment when people need to conduct tasks in a dark environment. Aside from LED, Incandescent and fluorescent are the most common light sources.

There are various kinds of LED work light with different structure and features but with the same aim of producing high powered illuminations in big spaces. To provide basic overhead illumination, these are fixed on a pole, tripod, base, clamp, or hanging. Some lamps are portable and have articulating support or joint that allows the light to be focused. The tools take up the least amount of space and generate the least amount of heat.

What are the uses for LED Work Light?

What are the advantages of using LED work light?

First, LED work light have an extremely extended lifespan. Typically, LED lights can survive up to 100,000 hours or more according to studies and experiments, which is four times more extended than the usual lifespan of a fluorescent light.

Second, LED lights are incredibly energy efficient, consuming relatively little power this can definitely save you time and money from constantly recharging your LED Work Light, in comparison to the amount of light they provide.

Third, LEDs are quite versatile in terms of application. They’re easier to install in places with limited access where a larger light fixture would be impossible.

Fourth, LED lights are more environmentally friendly. They don’t contain hazardous elements like mercury, and they’re a better option for the environment than fluorescent or mercury vapor lights, which require specialized disposal at the end of their lifespan.

Sixth, over time, LED work light save you a lot of money. Traditional incandescent lights produce fewer lumens (light output) per watt when operated. With LEDs Energy Efficient Feature, you can definitely save time, money, and effort by constantly having to charge your work light from time to time.

Yes but not all. But here in Brightenlux we always work hard to adapt our products into innovation and make models that are up to trends and people’s needs. Our USB Rechargeable Handy Magnetic Work Light for example has a rotatable switch so you can freely adjust the light according to your needs. Because LEDs use so little power, many dimmers don’t work with them in the same way they do with high-wattage load incandescent. Our Compact and On The Go LED Work Light, for example, has four mode lights that you can change according to what you prefer.

Yes! Most LED work lights have Ingress Protection (IP) ratings of 64-67. IP ratings reflect how well an electrical product (such as our waterproof LED lights) protects against dust and moisture ingress. The greater the IP rating, the better the waterproof LED strips’ protection.

What is the LED Work Light power source?

Although it varies by manufacturer, LED work lights may often be powered with both AC and DC power. Many LED work lights are now cordless and powered by a rechargeable battery as a result. Cordless LED lights are often smaller, lighter, and easier to handle, making them highly handy to keep and transport. Some LED work lights to come with both a cable and a rechargeable battery (just like our Super Bright 2 Pieces LED Work Light). These are typically found on higher-lumen LEDs and give a consistent power supply as well as the portability of a portable light when there is no power available.

Definitely! With the LED work light being waterproof, and with variants being powered by rechargeable batteries, these LED work lights are recommended for camping. These LED work lights are convenient to use, and definitely perfect for your outdoor stay! Some of our items such as our Compact and On The Go LED Work Light has hook future so you can easily hang them from a tree branch or act as a lamp when inside a tent.

How many lumens are needed for a LED work light?

The best handheld LED work light has a brightness output of 250 to 600, with 500 being the sweet spot. Because certain handheld work lights are adjustable, they can be used in a variety of situations. Industrial work lights, on the other hand, are the monster of all the sorts because they must light a large area in comparison to others that will only be utilized for light indoor or outdoor activities. Construction sites, search operations, and large field lights all employ industrial work lights.

What color does the LED work light give off?

Most work lights utilizing LEDs give off brilliant white and warm white. This will differ from one model to the next, but the most common in typical households are white light, warm light, and soft white because it is critical to have complete visibility, especially in high-traffic areas where a lot of things need to be done or made, such as the kitchen, laundry room, and living room. However, some work light right now are innovative just like our Compact and On The Go LED Work Light that can product red strobe if you want to.

Are these LED Work Light mountable?

Of course! Our Compact and On The Go LED Work Light and other LED work lights can be mounted to different locations / surfaces as long as there is a metallic surface available to be mounted. These feature will allow LED work lights to be installed at various heights, allowing them to illuminate a broader area without the use of bungee cords or duct tape.